Session Description
With today's 24-hour, super saturated news cycle, it's important for businesses know the basics of engaging with the news media. What should you think about when telling your organization's story? What should you avoid? How should you start? This session will provide a crash-course in media engagement where you will learn the must do's, sometime do's and never do's when working with the media on behalf of your organization or business. 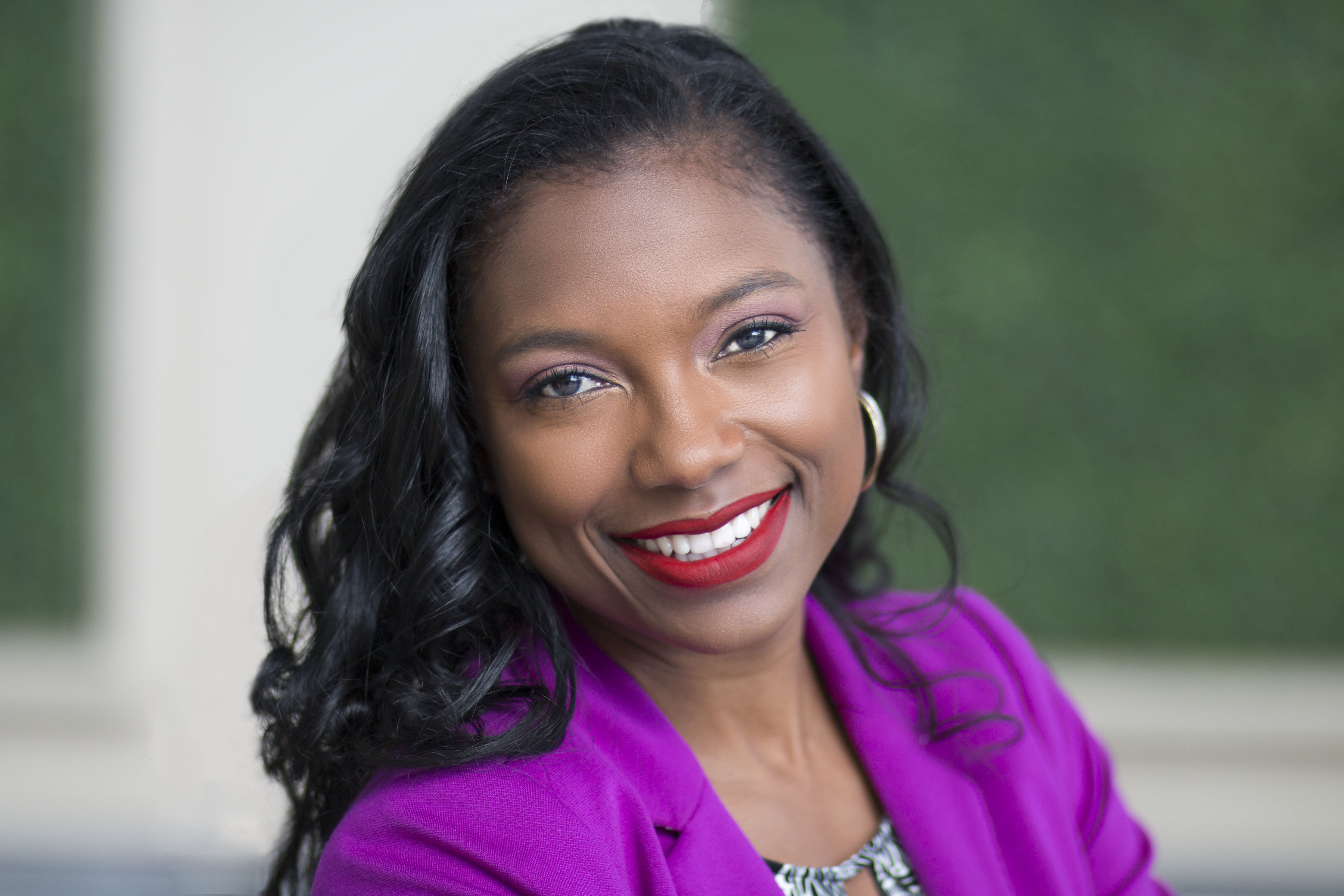 Elaine Armstrong serves as the vice president of marketing for Goodwill of North Georgia. She is responsible for leading a team of highly skilled professionals in the creation and execution of marketing and communications programs and strategies. She also advises and supports Goodwill's business operations teams on a broad range of marketing issues while focusing on carrying out the organization's mission, strategic plan, and business goals.

Elaine joined the Goodwill team in 2006 as public relations manager and was promoted to director of public relations two and half years later. While in those roles, she not only directed the media relations, internal communications and corporate communications functions, but she also helped expand the marketing department and served as the agency's primary spokesperson.

After spending nearly eight years in her role as director of PR, Elaine was promoted to vice president of marketing, where she currently brings her deep institutional knowledge and creative strategies to the executive team. As a part of her role, Elaine also hosts the organization's weekly talk radio show, The Good Works Show, which airs Sundays at noon on AM920 The Answer and all your favorite podcast platforms.

Prior to coming to Goodwill, Elaine worked as a television news reporter for WALB-TV, the NBC affiliate in South Georgia. She is a graduate of the University of Georgia's Grady College of Journalism and Mass Communication where she earned her bachelor's degree in broadcast news. Recently, she was named by the Atlanta Business League as one of the 100 Most Influential African American Women in Atlanta. She was named to PRSA Georgia's Inauguaral 40 Under 40 class and is currently in a member of the Leadership Atlanta Class of 2020.

As an extension of her work, Elaine serves on the board of directors for the DeKalb Chamber and is the chair of the Education and Workforce Development committee. She serves as board chair for Angel Eyes Fitness and Nutrition, a start up nonprofit delivering fitness and nutrition programs to those who are blind and visually impaired. She is also an active member of the national and Georgia chapters of the Public Relations Society of America, and enjoys mentoring college students about the public relations profession and working in the nonprofit sector.

During her personal time, Elaine enjoys spending time with family and working out. She is a certified personal trainer and Piloxing® fitness instructor.