The DeKalb Chamber of Commerce invites you to the 2016 Apex Awards, honoring businesses for their exemplary standards in business development, employee programs, business innovation and contribution to DeKalb County and the metro Atlanta region. The signature event includes a presentation of the following awards:

Robert Blazer, Your DeKalb Farmers Market Owner, will serve as the keynote speaker.

To nominate a business for an award, click here. 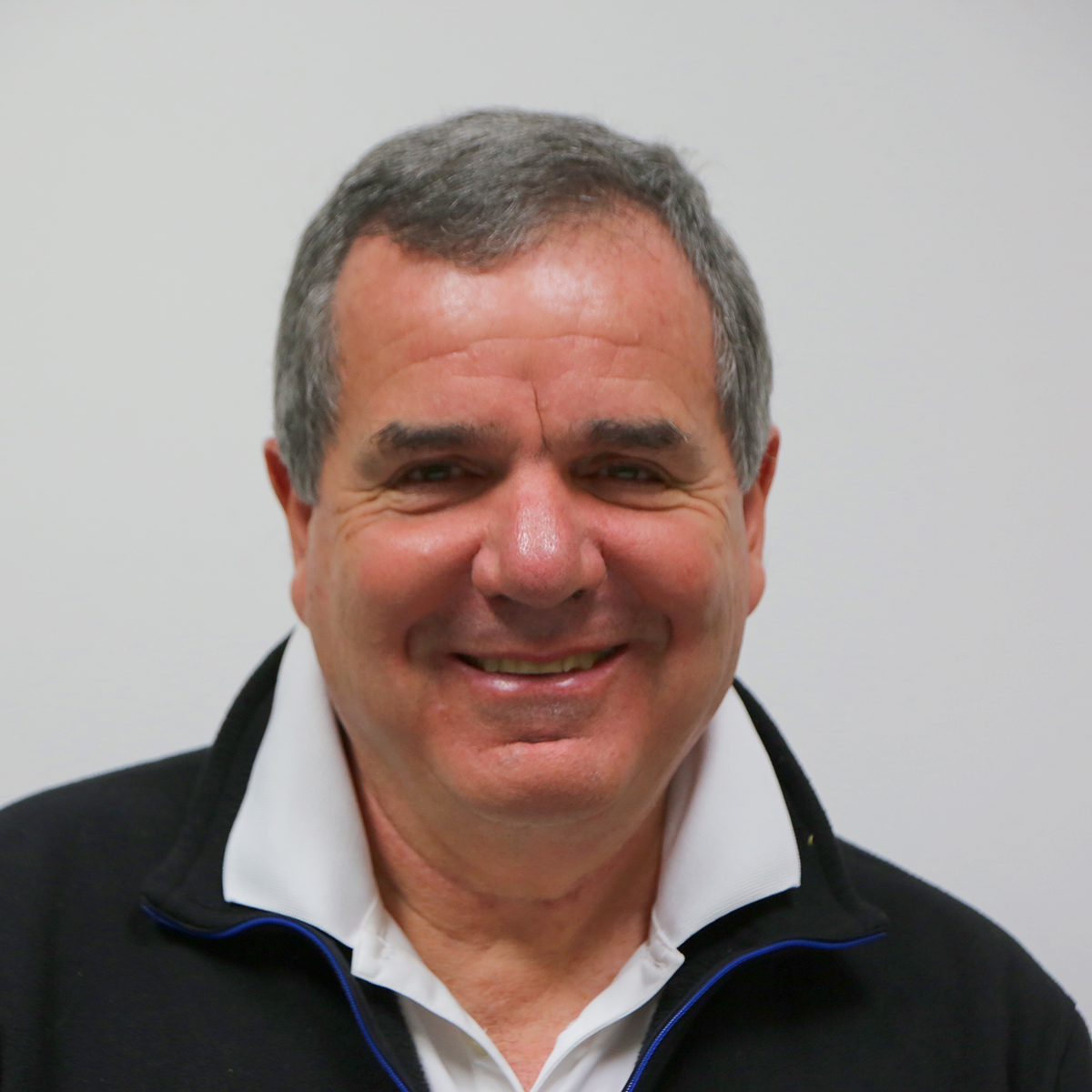 Robert W. Blazer is the Founder and Owner of Your DeKalb Farmers Market.  Robert started the market on June 2, 1977.  He had experience working in his father’s discount store in Pawtucket, Rhode Island since he was a young boy.

After graduating as a Mechanical Engineer from the University of Rhode Island in 1970, he was accepted at many prestigious business schools.  However, he could not find what he was interested in studying there.  His concern was for people’s relationships in the workplace:  how people could support each other rather than compete with each other for their mutual benefit.  So instead he went to work full time in his father’s business and started experimenting with selling produce.

After three years of learning the produce business he decided to come to Atlanta at the age of 28 to start a dedicated produce business with the intention of supplying the consumer with produce direct from the source.  His concern has always been to provide the highest quality fresh foods at the lowest cost possible.

From a small greenhouse structure on Medlock Road in Decatur to the market today has been an interesting journey for him, his family, his staff, and customers.

His wife Barbara has been working with Robert since 1987.  She has a love for people and food and has been the major source person for the products we bring to and produce for the market.  She has also been selfless support for Robert and his son Daniel in their daily lives.

Today the market has the highest rating in the produce industry for integrity, financial strength, and prompt payment.  The market is a debt free company that sources products from all over the world.  It is the highest volume fresh food market in the USA with over 100,000 customers shopping there each week.

There is a large multicultural staff from over 50 countries represented in his employee community.  The business has grown to contract grow and distribute produce from several countries to receivers all over the USA.  A lot of these products are sold under the “World Direct” label.

He also has a shipping company called “World Direct Shipping” with its own vessel transiting the Gulf of Mexico from southern Mexico to Tampa and back each week.

His son Daniel is deeply involved in the “World Direct” businesses.  He speaks fluent Spanish as well as Portuguese and Italian.  He graduated from Emory University with a concentration in languages and a major in Accounting and Business Management. Daniel and his wife Emily have a 7 month old son named Gabriel who will someday work in the business like his father and grandfather are doing now.

As explained previously, Robert has always been concerned about why people have trouble working together.  Over the last 27 years he has recognized certain facts of life that had not been identified before.  Once recognized, these simple facts of how we are naturally designed to contribute to each other make “the” difference in our ability to work together at home and on the job.

He has written a book that allows the readers to see for themselves what he has recognized and benefited from for so many years.  His hope is for other people to receive the benefit of this critically important information for themselves, their families, their businesses, and their community.  He will support anyone’s interest in understanding this material. The website for the book is www.ourworldmarket.com.

DeKalb Chamber of Commere | The Power of One Voice Since 1938